Besides the solar panels, subs, flamethrowers and cars, Elon Musk is now getting into surfboards. Tesla is now selling collector’s edition surfboards on its website as part of their over-arching zero-emissions mission.

The surfboard was added to Tesla’s website late Friday night, and the $1,500 boards are of very limited quantity — only 200 were being made available for sale — so it is possible the boards have already sold out, as indicated by a thread on the Tesla reddit website. 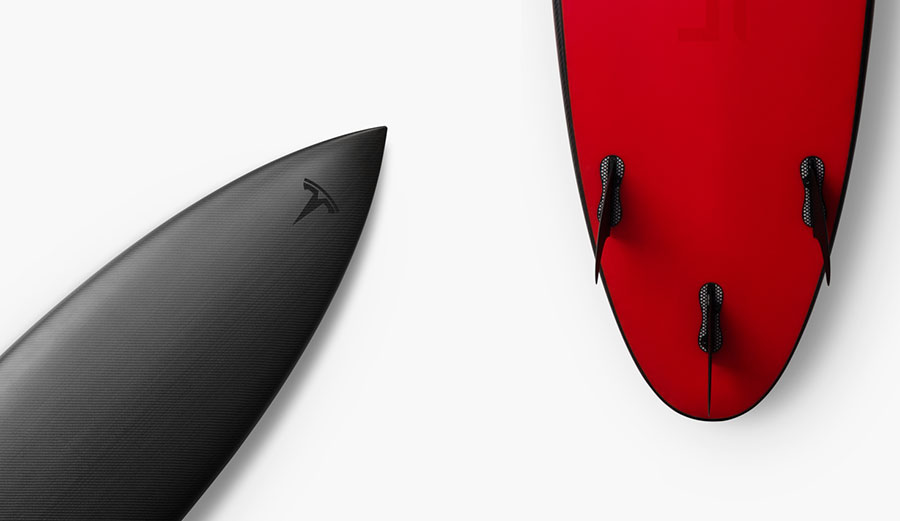 The boards are made in collaboration with Lost Surfboards and were inspired by Tesla’s line of electric cars. Tesla describes the boards as follows:

“Designed by the Tesla Design Studio in collaboration with Lost Surfboards and Matt ‘Mayhem’ Biolos, surfboard shaper for World Surf League Championship athletes. The Limited Edition Tesla Surfboard features a mix of the same high-quality matte and gloss finishes used on all our cars. The deck is reinforced with light-weight ‘Black Dart’ carbon fiber, inspired by the interiors in our cars, and featuring tonal logos in subtle contrast gloss.” 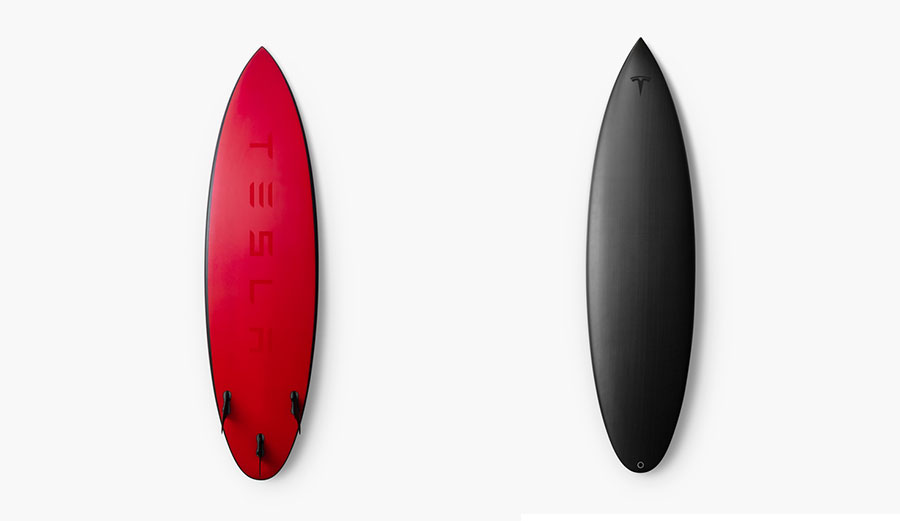 This is actually not the first time Tesla has created collector’s apparel and accessories. For example its website sells a line of clothing for men, women and children, ranging in price from about $25 to $120 for a jacket. And what about the Boring Company’s flamethrowers, which were used to raise funds and publicity for Elon Musk’s Boring Company?

As for the surfboards, they appear to be sold out, but, given how quickly Tesla went through their inventory, it’s possible they may re-“Surf”-ice.