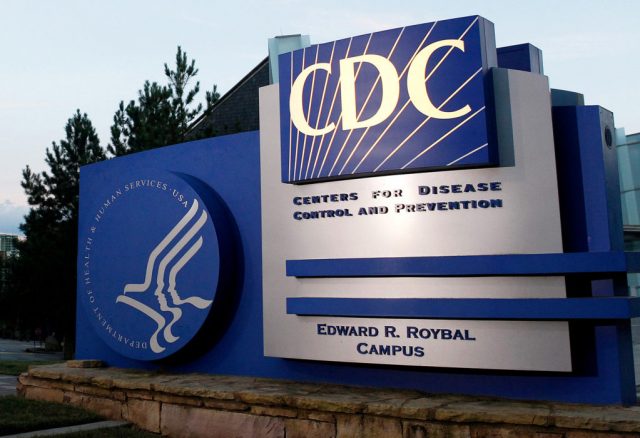 The CDC (Centers for Disease Control and Prevention) reported that it’s currently investigating 153 possible cases of a mysterious lung disease that might be associated with the use of e-cigarettes. The agency stated that they’re currently investigating the illness within 16 states. All these cases occurred between June 28th to August 20th. The CDC also published a letter to the public, giving out as much information as possible.

The illness seems to start out gradually. The first symptoms can include difficulty breathing, shortness of breath, and / or chest pain, and in some cases, there might be mild to moderate gastrointestinal illness, including fatigue, vomiting, and diarrhea. While some of these symptoms might be hard to deal with, no one has died of the unnamed illness so far. 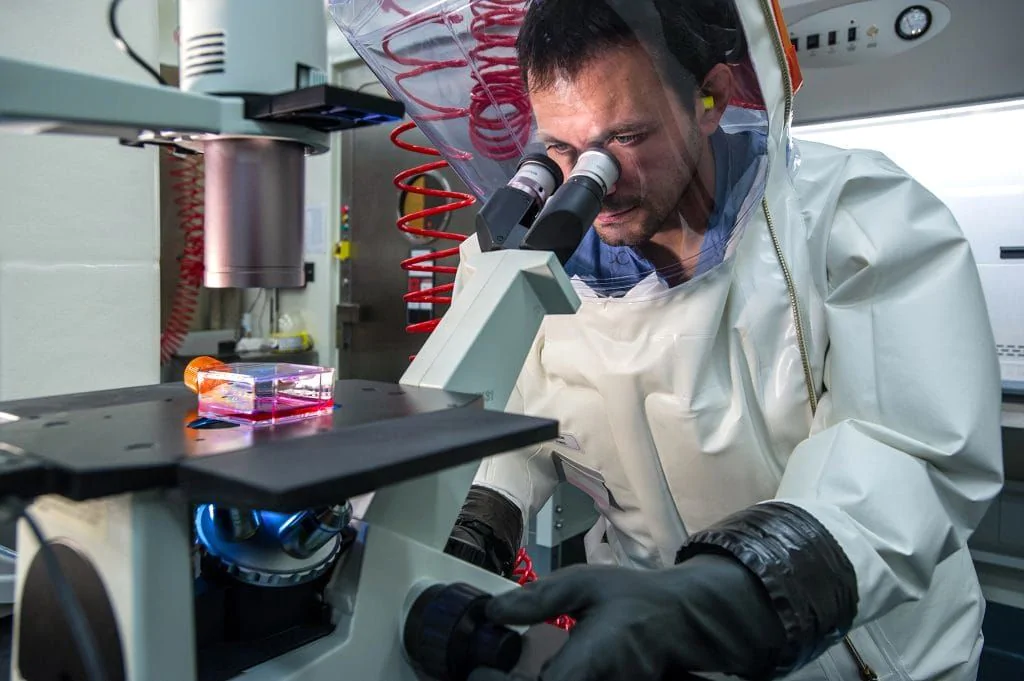 Neither the CDC nor any entity from the impacted states have identified a cause for the illness yet, but all the affected people from the reported cases had been using vapes. Many of the ill people also admitted that they had been recently using THC (tetrahydrocannabinol)-containing products. THC is a substance that’s found in marijuana, so a plausible explanation might be that the affected people could have been vaping weed products.

The CDC stated that the “available evidence does not suggest that an infectious disease is the principal cause of the illness”, so the agency already ruled out the mysterious lung disease to be an infectious one, but they’re still working to narrow down the possible cause by carefully verifying each one of the cases.

The agency already advised doctors to report any suspected cases to their state health office, as well as provide any details about the symptoms exhibited by their patients. Doctors should also provide any information about what kind of e-cigarette their patients were using, as well as what they were vaping before their symptoms settled in.

The FDA (Food and Drug Administration) already joined in as a group effort, and started investigating faulty e-cigarettes. The federal agency has also asked the public to report any “adverse experiences” online. On this page you can find all the ways to contact the FDA. 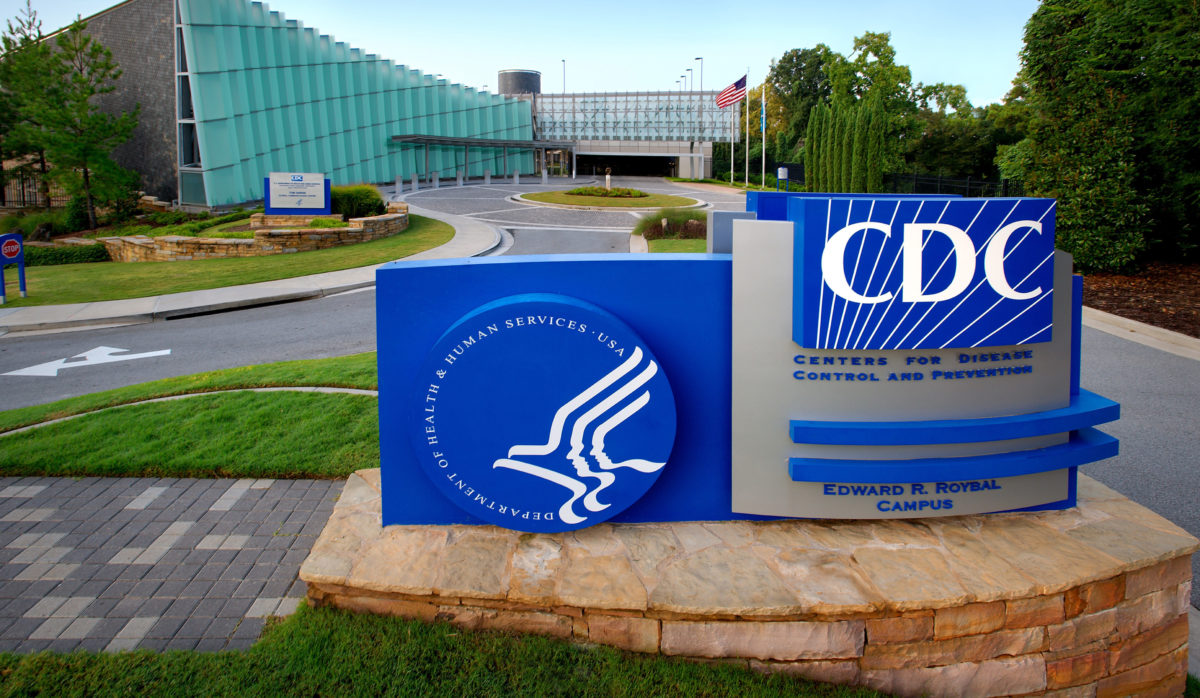 The CDC reported that in most of the cases, either teenagers or young adults had been primarily affected. But this isn’t a surprise, since youth vaping was declared an epidemic by the US Surgeon General, just back in December 2018. According to statistics, vaping increased by 78 percent among high schoolers between 2017 and 2018, and from those, more than 27 percent of high schoolers use e-cigarettes on a regular basis.

But some states had already started to fight against the use of e-cigarettes prior to the mysterious lung disease that’s currently under investigation by the CDC. Just this year, during the end of June, the city of San Francisco announced a ban on e-cigarette sales. Once it goes into effect in early 2020, the new San Francisco ordinance will forbid tobacco shops in the city from selling e-cigarettes that haven’t been approved by the FDA. 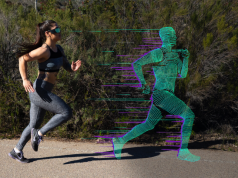